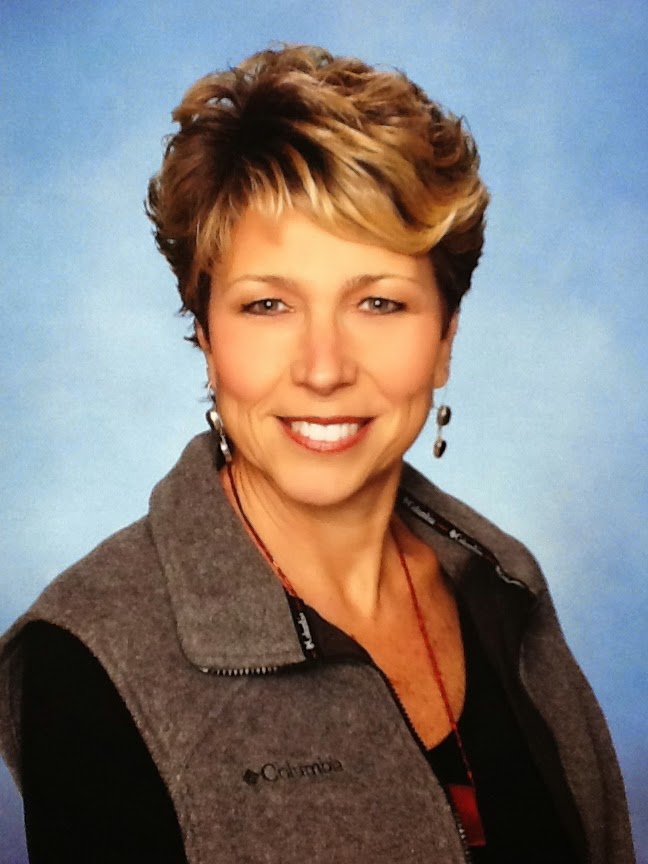 I am an art teacher in the Flemington-Raritan Regional School District in Hunterdon County, NJ. I have a BFA in Fine and Commercial Art from Montclair State University and an MA in Teaching from Marygrove College in Detroit. After confronting Gov. Christie at a town hall meeting in 2010 about his derisive rhetoric about public education, he put the video on his You Tube channel where it went viral. In 2011 I was featured in an article in the New York Times about public employees. I've been a guest on The Ed Schultz Show, Politics Nation, Fox and Friends, and a variety of local, national and international news outlets. I'm a former NJ State Assembly candidate in LD-16, and now blog about education, politics, social justice, women's issues and living in a world gone strange. I am also Vice President of the Flemington-Raritan and Hunterdon County Education Associations.

"The opinions expressed here are strictly those of the person who gave them. Take what you like and leave the rest." ~ Anonymous